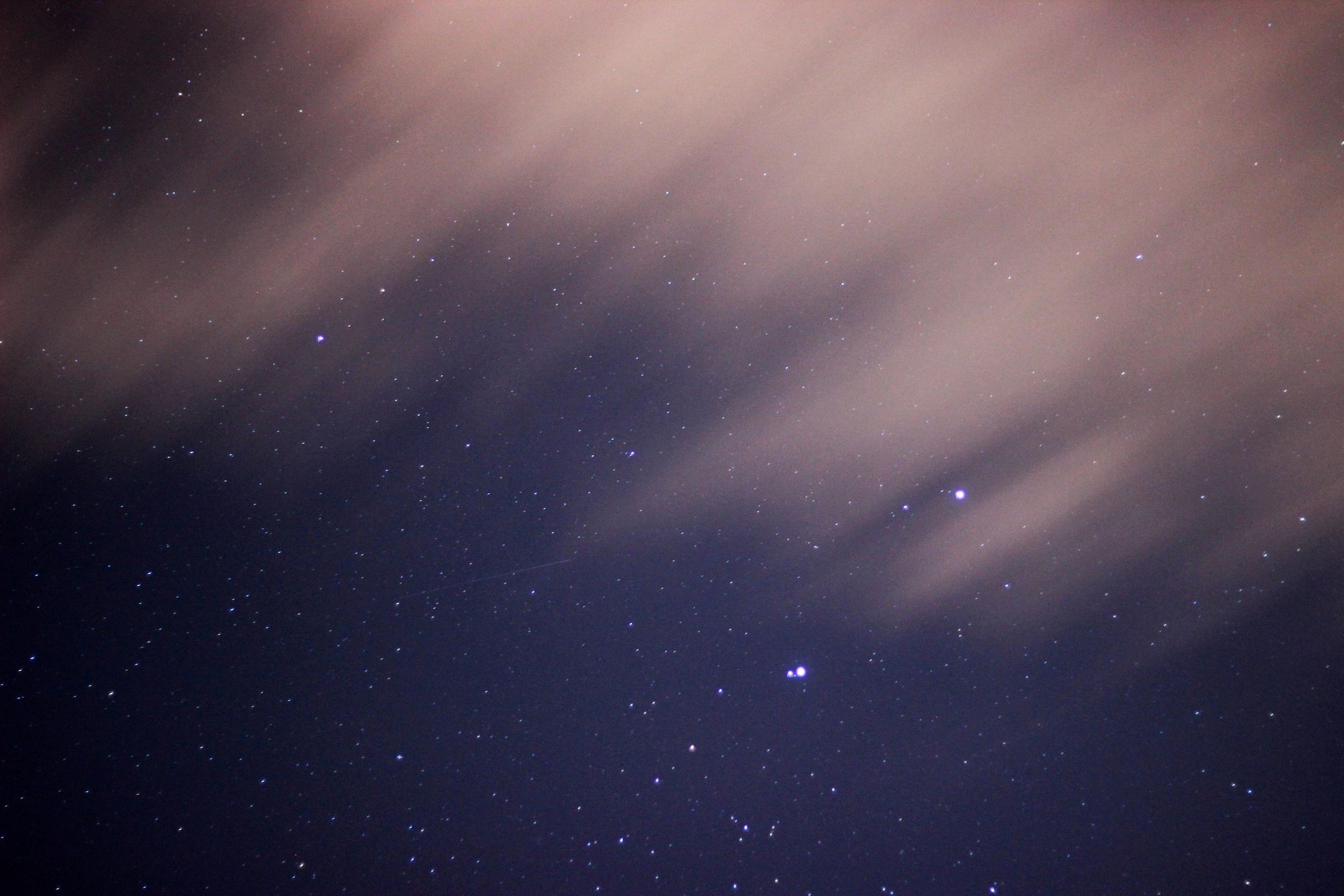 By Steve CiccarelliApril 26, 2018 No Comments

Jesus Christ is the same yesterday, today, and forever (Hebrews 13:8).  Not only will He not change, He cannot change.  He has always existed and will never cease to exist, nor will He ever grow or diminish.  God never wakes up on the wrong side of the bed with a different mind than He had yesterday and time changes nothing for the ageless one.  This attribute of God’s unchanging nature is called immutability and comes from the Latin in (not) + mutabilis (changeable).  As promised in Romans 1:20, His invisible attributes are clearly seen, being understood by the things that are made.  God expects us to observe His immutability in the physical realm – this isn’t just a spiritual thing.  In a sense, it’s as if God is saying “Guys, you will know that I exist because I’m on display around you.  Just watch!”  Let’s explore some ways in which God’s attribute of immutability is on display around us.

Every lab instructor using the same curriculum from one year to the next relies on a very important fact about the universe – the laws of physics do not change over time.  The physics experiments performed by last year’s class are still valid today.  That’s not all – the laws of physics do not change over distance either.  The same Force = mass x acceleration equation we know as Newton’s second law works equally well in the nearby Andromeda galaxy, 2.5 million light-years from earth.  Moreover, if you were somehow able to travel there and gather physical samples from its planets and stars, you would find the same atomic structure under a microscope you find from the same elements here on earth.  The mathematics we use to describe these laws of physics only works because of the consistency of these very laws and, as I have written before, math is the language of God.  When we manipulate vector calculus operators to describe the order of light wave propagation, we are having God’s thoughts after Him and the equations remain true throughout time.  The great James Clerk Maxwell, who codified a set of equations which form the basis for all electromagnetic theory and which, when harnessed, led to the Tesla car, cell phones and Wi-Fi, wrote about the constancy of atoms and molecules in an 1878 essay in which Maxwell argued that ‘All measurements of the weights of atoms of a given element and all measurement of their internal constitution as reflected in their spectra indicated that they were exactly alike.’ [Paul Theerman, American Journal of Physics, Vol. 54, No. 4, April 1986]  Simply put, this means atoms and molecules are made up of the same stuff everywhere.  I want to make sure you grasp Maxwell’s point here, so let’s look at a neon light which we’re all familiar with from drive-in restaurants and storefront windows.  The reason neon lights always glow orange is due to the unique electron energy levels within the atoms of the gas inside the neon tube.  A central discovery of the early twentieth century is that energy is quantized and not continuous.  If you apply a voltage to a tube filled with neon gas, the atoms begin colliding with each other and their energized electrons start making little jumps between energy levels.  These energy jumps are in discrete steps, not continuous, so it’s like climbing stairs instead of a smooth ramp.  Each time an electron reaches the next energy level, it emits a photon (a particle of light) as it releases energy and returns to its original orbital (energy level) around the nucleus.  The color of the light emitted by that photon depends on the specific energy released by the electron, which is the difference between energy levels – that’s the spectra Maxwell is speaking of here and no two elements can emit the same spectra because the energy levels are locked in by the atomic number of the element!  The spectra provide an electromagnetic fingerprint of each gaseous element, and it doesn’t stop there.  The fact that each element possesses unique spectra resulting from electrons emitting photons as they relax to their initial orbital level means that light possesses not only a wave nature, but a particle nature as well.  Let me repeat – light has a dual nature.  Does this remind you of the dual nature of Christ?  It ought to because throughout the New Testament, the authors write that “God is light” (1 John 1:5, for instance).  God will always let us see His divine nature when we come to understand what has been made.

The Christian delving into science should expect to find Christ in every new scientific revelation.  I love that the deeper you look, the more you find.  If I stand in my backyard at night and gaze at the stars I ponder the size and power of God; if I look under a microscope I consider the amazing order of molecules.  As we split the atom we gain further insight into God’s invisible attributes and divine nature.  It’s a sort of theological fractal – we observe similar patterns of God’s nature on display at increasingly smaller scale.  The psalmist writes “where can I flee from Your presence?  If I ascend into heaven, You are there; if I make my bed in hell, behold, You are there.  If I take the wings of the morning, and dwell in the uttermost parts of the sea, even there Your hand shall lead me, and Your right hand shall hold me.” (Psalm 139:7-10).  This is not just poetry but literal truth.  You will find His nature and attributes everywhere.  Just look.

Another fascinating truth about light is that its speed does not change.  It is immutably 299.8 million meters per second in a vacuum and travels 186,282 miles in one second!  The universe is so serious about fixing the speed of light to be constant that when something’s speed gets close to that of light, time slows down to make the math work.  Einstein is famous for both his special and general theories of relativity, the linchpin of which is a constant speed of light.  Time is relative but the speed of light is always the same, no matter where you measure it.  I’ll remind you again that the apostle John writes in 1 John 1:5 “God is light and in Him is no darkness at all.”  Just like Christ, light has a dual nature and is an absolute in our world of relative values – the speed of light does not change and God does not change.

The law of conservation of energy also points to God’s immutability.  Constant energy is intriguing because it means you cannot add or reduce the amount of energy – it was created and now persists forever.  Einstein’s special theory of relativity equates matter to energy by the famous E=mc2 equation so matter (mass) cannot be created or destroyed.  Matter and energy may be converted from one form to another but not eliminated entirely.  For the braniacs among my readers I will concede that there is ongoing research into Einstein’s theory of General Relativity as to whether the energy throughout the entire universe is conserved (constant) because the universe is expanding.  Some say it is while others say it is not and consensus is lacking because the math is so difficult (pseudo-tensors anyone?).  I will leave the debate to the mathematicians but I strongly suspect the energy in the universe is constant for two reasons – the first is that God’s creation is complete and there is no subsequent, latent creation as the universe expands.  Secondly, the overwhelming evidence is that energy is conserved and any contrarian view cannot be tested; the evidence points to fixed total energy and that is what we should expect, as it reflects God’s immutable nature.  All creation sprang forth by God’s word and He continually upholds all things by the word of His power (Hebrews 1:3) and the total energy is immutably fixed just as God Himself is unchanging.

How then shall we live in light of God’s unchanging nature?  We can rest in the knowledge that God will not capriciously change the rules on us and that He is steady and faithful to fulfill his promises to us.  He is absolutely reliable and consistent, the way you want your father to be.  He is the Great I Am.