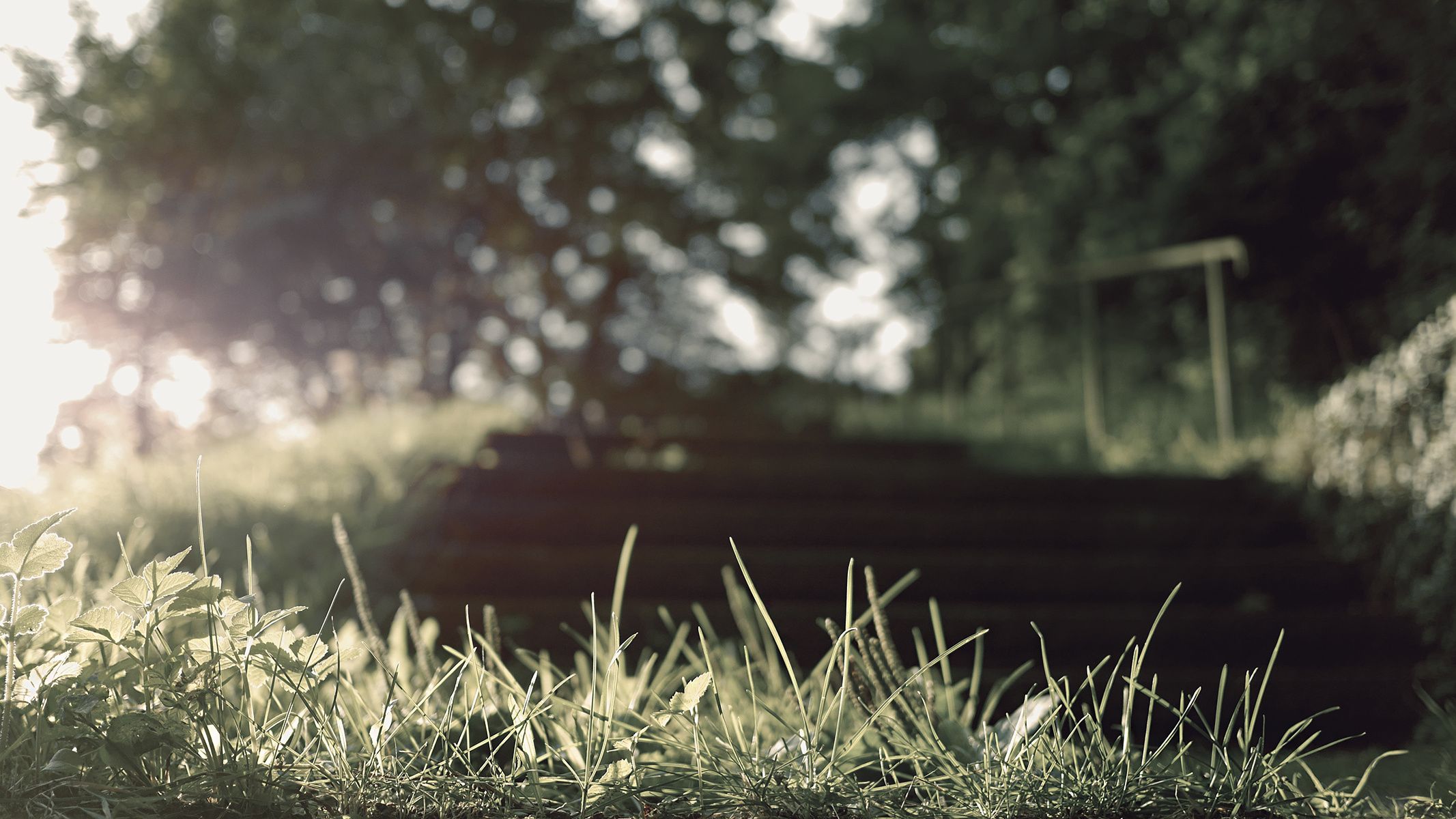 By Steve CiccarelliMarch 5, 2017 No Comments

I spent a great deal of time studying from a secular worldview when I was younger and now I want to return to it all and discover how God has revealed Himself to us throughout creation. I wanted to write about science because God’s word tells us that He can be understood by the things that are made. I consider this my Mea Culpa to God for missing this for so long. I also love teaching and want to help others connect the dots between the science they learned long ago or possibly stimulate a renewed interest in physics, chemistry, and the language of God itself – math.

Let’s take a look at some key Scriptures (from the New King James Version) that tell us about God’s involvement in nature and science:

Romans 1:20 “For since the creation of the world His invisible attributes are clearly seen, being understood by the things that are made, even His eternal power and Godhead, so that they are without excuse”

Hebrews 1:3a [referring to Jesus] “who being the brightness of His glory and the express image of His person, and upholding all things by the word of His power”

Colossians 1:17 “And He is before all things, and in Him all things consist.”

If you disregard science, you may miss out on deepening your relationship with God in two ways:

God gives every man, woman, and child evidence that He exists. When you stand outside on a starry night and witness the multitude of stars a right response is to be awestruck. When you wade into the warm ocean water on a summer day and feel the warmth of the sun on your face as pelicans skim the water’s scintillating surface in search of food, all the laws of physics, chemistry, and nature are conspiring, under God’s direction, to bring you this sublime experience. To believe dumb luck caused it all, is to be intellectually dishonest. If that is you, I suggest you don’t have merely a faith problem, you have an honesty problem.

Though we can explain the path of the earth’s orbit with Kepler’s laws and equations of motion, it was God who designed the orbits – He is sovereign. While we careen through space at 67,000 miles per hour, He establishes the shoreline so precisely that we can set up our chairs and umbrella for a day at the beach. Ponder why the protons of an atom’s nucleus don’t repel each other. For years, scientists were perplexed and could not explain it, though the entire fabric of the universe depends on those little protons staying put. When a proton escapes, tremendous energy is released – just Google ‘mushroom cloud’. Closer examination of the atom reveals yet even finer sub-atomic particles that are involved in binding protons together, but ultimately it is God holding all things together! Seeing concrete ways in which God upholds all things by the word of His power will grow our faith and stimulate your interest in science. Here is an example of one of God’s attributes on display:

A little over one hundred years ago, Einstein made a breakthrough discovery about the nature of energy and light. He did an experiment to observe the energy of the electrons emitted from a plate onto which he shone light. Classical physics predicted that the energy of the emitted electron would increase with increasing light intensity. Shockingly, the emitted electron energy was proportional to the incident frequency, not the intensity. He earned the Nobel Prize in physics in 1921 for this effect, called the photoelectric effect. That was just the beginning. Experiments started showing a strange new property of light different than the usual wave we all knew and loved. Sometimes light seemed to act like a particle and sometimes like a wave. Any attempt to measure it would reveal either nature, depending on how you measured it. Light is a wave and a particle at the same time. This is a key finding of the twentieth century and this new particle nature explains glow-in-the-dark stickers, and x-ray machines. It is incorrect to say light is a wave only or particle only. It is both, simultaneously.

God is light and in Him is no darkness at all (1 John 1:5). In fact, in heaven there will be no need of the sun, for the glory of the Lord shall be its light (Revelation 21:23). On the mount of transfiguration, Jesus’ robe was so brilliantly white that one wonders if the apostles were seeing reflected light or emanating light. When physicists discovered the wave-particle duality of light in the early twentieth century, it was a mind-blowing revelation but the astute student of the Bible should not have been so surprised because of the way light is likened to Jesus in the Bible – we can expect light to mirror God’s attributes in some way. After all, His invisible attributes are understood by the things that are made. Jesus possesses two natures – God and man. He is fully God and fully man, simultaneously. He often referred to Himself as the Son of Man and at other times, the great I AM. He is never one or the other but always both. Just as Jesus has a dual nature, so does light.