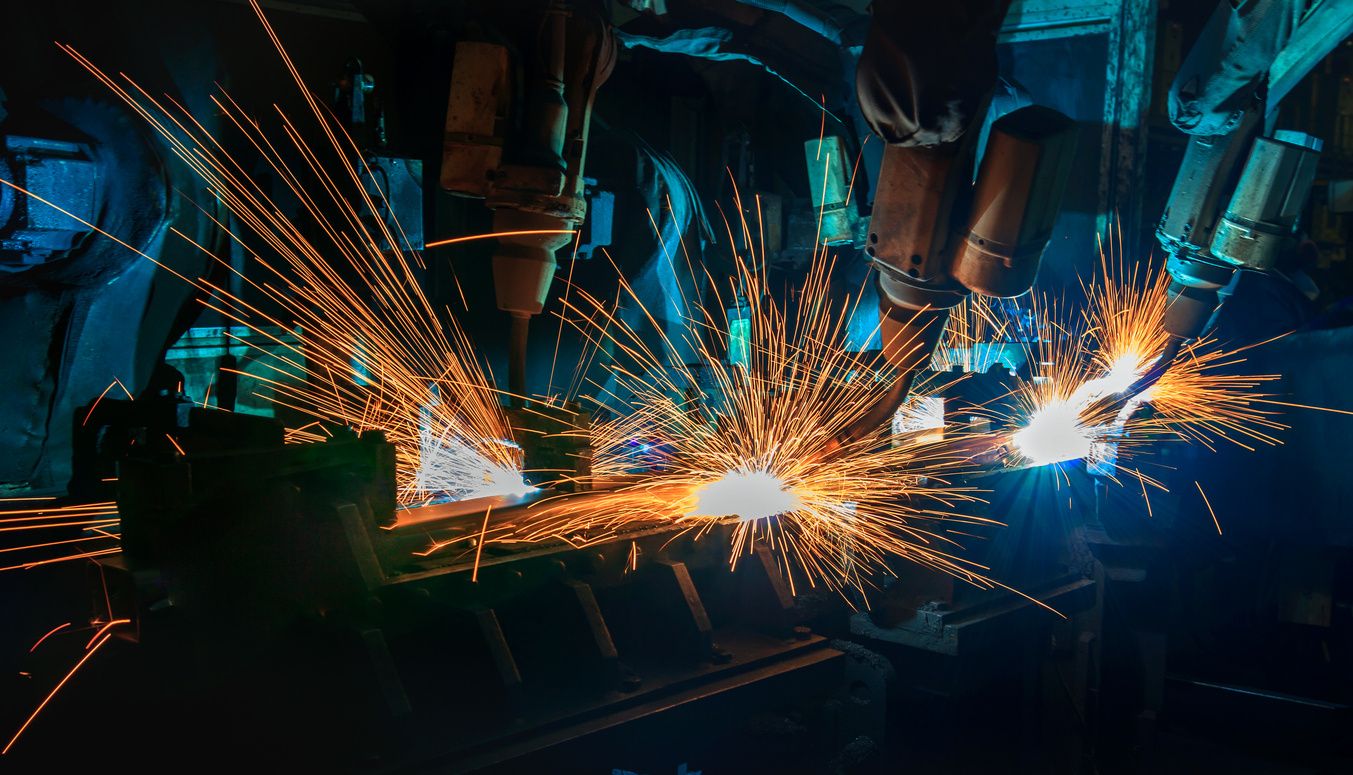 The Exponential Growth of Technology

By Steve CiccarelliDecember 28, 2018 No Comments

Someday we’ll wonder how we ever got along without the future tech that is yet to be invented.  You see, technology grows at an exponential pace which means our grandkids will laugh at the stuff we think is so cool today.  Robots will take more of our jobs as artificial intelligence approaches that of humans while medical advances will improve our lives significantly in the years to come.  We take technological innovation for granted, but what does it mean for us and what does the Bible say about this?

First of all, God is sovereign and all knowledge comes from Him so nothing will surprise Him and nothing will happen which He did not permit.  God has enabled man to harness and develop technology from the beginning.  Throughout the Old Testament we see that wells were dug, weapons of war devised, temples constructed, and works of art created with gold, silver, and bronze.  Adam and Eve were told to fill the earth and subdue it after all.  The invention of the printing press enabled wide circulation of the Guttenberg Bible which, timed with Luther’s ninety-five theses, ignited the Reformation.  As we harness technology, we often improve the global standard of living – think polio vaccine, computers, the internet, and jumbo jets.  We have increased our life expectancies, reduced infant mortality rates and attained more comfortable standards of living.  Even King Solomon lacked most of the creature comforts we take for granted today.  For millennia, progress with technology was slow but it wasn’t nonexistent.  By today’s standards, it seems like the last two thousand years produced very little technology, but that’s how it is with exponential growth.  Always accelerating, prior technological gains look puny in the rear-view mirror.  The last hundred and twenty years have witnessed an explosion of technological growth.  In 1900 there were no cars, no electricity, no antibiotics, no air travel, and most people didn’t even have running water, let alone the internet.  The next twenty years would see the first industrial revolution, and significant progress in what was to become modern medicine.  Automobiles started showing up everywhere as buggy whip manufacturers were forced to adapt or perish.  Soon we entered the atomic age, developed jet engines, which made inter-continental travel commonplace, then the space age and finally the computer age.  Today, the collective knowledge of all humanity from creation until 1900 could fit on the solid-state hard drive of your laptop.  Why did God allow so much knowledge in the last hundred years while our ancestors made so little in comparison?  Are we somehow better than previous generations?  And what motivates God to mete out this knowledge?

Gordon Moore, the co-founder of the Intel Corporation, observed that the number of transistors within a given area of a computer chip could be doubled about every year and a half.  This trend proved so reliable it became known as Moore’s Law, and for the math savvy, it predicts an exponential trend in computing power.  Wireless data rates since the 1990s have followed a similar exponential trend.  Every time an existing technology exhausts itself, new ideas disrupt the old ways, continuing the exponential pace of growth.  Automobiles disrupted the horse-and-buggy industry, the family radio gave way to the television, transistors displaced vacuum tubes leading to miniaturized electronics, and quantum computing is lurking around the corner, waiting to disrupt the computing industry.  But what is the impetus for acquiring such knowledge?  Why do we seek it and why does God give it to us?

It’s natural for us to seek things out because God made us this way.  In the garden, God instructed Adam to name all the animals and to take dominion over the earth.  Technological advancement is a fulfillment of this command.  But why does God make us work so hard for it?  Look at antibiotics.  The Black Death wiped out a good portion of the world’s population some 700 years ago with a gruesome, hemorrhagic fever.  A good antibiotic along with better personal hygiene could have staved off that global pandemic, but it wasn’t until 1918 that strides would be made during the Spanish influenza outbreak.  While researchers scrambled to combat the flu along with other infectious diseases like Yellow fever, God gave them insight to a cure for bacterial infections.  Medicine was codified into a science and numerous breakthroughs have followed the discovery of antibiotics.  It took unfathomable suffering before God gave us antibiotics for the treatment of infections.  He could have made it easy, but He didn’t.  And He tends not to.  The Apostles suffered during their time spreading the gospel, and all but John were killed in rather unpleasant ways.  The Pilgrims suffered during their first winter in New England.  Most died of starvation, froze to death or succumbed to illness (or all three).  It makes me think how much those first Pilgrim settlers would have valued any success and progress after all that suffering.  You gotta work for it to appreciate it.  Compare the person who works for their money to someone who is given everything.  Who appreciates it more?  Who values it more and protects it more?  Jesus always told us there would be suffering and never promised it would be easy – just that He will be with us the entire way.  Our comfort is His presence and providence, not our present perfection – that comes later.

Being made in God’s image we are designed to invent and create.  It is in our nature to explore and think and imagine.  One person tinkering with and improving upon the last person’s novel solution leads to further optimizations, punctuated by the rare genius who disrupts with an altogether new way of doing things.  This compounding of human contributions to the collective technological good explains the exponential growth of technology, just like compounding interest leads to exponential financial growth.  That is why academic research is made public and not kept hidden.  Perhaps technology would grow only linearly without open academic publications.  Though corporate research is held confidential, the commercial products resulting from it are quickly reverse engineered and improved upon within one or two design cycles.  In this manner, capitalism furthers the growth of technology more than any other economic system.

We can expect technology to continue its exponential growth and to see more engineering marvels like fully autonomous cars, reducing traffic deaths; gene splicing to cure cancer, thereby eliminating chemotherapy; biomedical implants that let the paralyzed walk again; and intelligent robots that make our lives easier.  Some technologies will be dangerous when abused and they will certainly introduce challenges to raising healthy children.  Where will virtual reality take us?  How will widespread facial recognition affect our privacy?  I miss the 70s when we had real privacy, but I enjoy the benefits of technology like the internet.  Man is inching closer to omniscience with all the personal data accessible to advertisers and large companies.  They know what we buy, where we’ve been, what we’re browsing on the internet, and even our patterns in daily life.  With AI, companies will be able to predict where we will go and what we will do next.  We are headed for some kind of Minority Report reality where under the watchful eyes of intelligent cameras, Big Brother will be able to predict crime before it happens.  What is the Christian to do?  First of all, we are not to put our trust in machines or technology, but Christ alone.  I think we need to be circumspect about sharing our private information in any and all forms of social media that may be aggregated in ‘big data’.  In general, I embrace technology in all its forms but examine each new invention or innovation for its potential harm.  The most obvious example is how laptops and internet access help my kids do their schoolwork; however, I’ve implemented guardrails to protect them.  We don’t need to eschew technology as the Amish do, but we need to guard our minds and be wary of technology’s pitfalls.  After all, technology can be used for good or evil; it is fallen just like everything else.