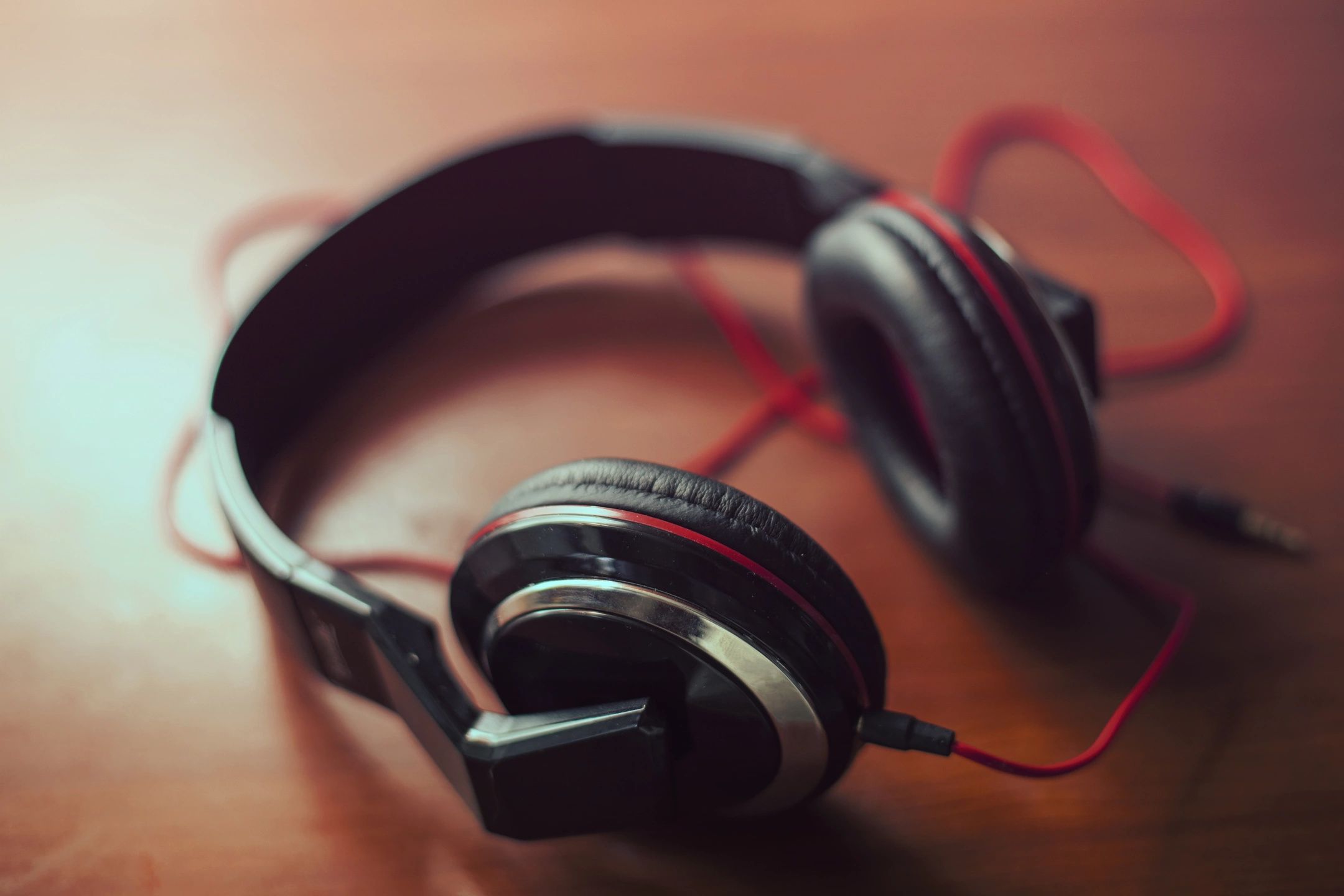 Music to my ears

By Steve CiccarelliAugust 15, 2016 No Comments

Gottfried Leibniz, the great mathematician, once said Music is the pleasure the human mind experiences from counting without being aware that it is counting.  You probably take your hearing for granted but it is truly an amazing sense.  Listen to an orchestra and pick out the oboes, the violins and the cellos from the blended symphonic sounds.  Now go ahead and try picking out the red, green and blue colored light from sunlight.  You can’t do it because human vision has no analogous ability to parse the constituent elements that comprise the whole.  You could even argue that the sense of hearing is a richer sense than sight for this reason.

So what is sound exactly?  Your ears capture sound with the outer ear and resonant structure of the ear canal.  Pressure waves of air molecules move through space, vibrating your tympanic membrane (your eardrum).  From there, your ears actually use hydraulics to amplify sound in your middle ear.  The air exerts pressure on ossicles – the smallest bones in our bodies – which push cochlear fluid.  I guess God thought fluid would be more efficient than air to activate hearing and since fluid has more inertia than air, more pressure is needed to move it.  To solve that problem, our ear was designed to exploit hydraulic multiplication by reducing the area of applied pressure along the ear by almost twenty-fold which increases pressure just like when you cover the opening of your garden hose with your thumb.  The cochlear fluid moves over tens of thousands of little fibers of various lengths which are sensitive to differently pitched sounds.  As the hair cells are moved, they send electrical impulses through the cochlear nerve to the cerebral cortex.  Your auditory system converts air waves to hydraulic waves, decomposes the frequency components by frequency (pitch) and then stimulates your brain with electrical impulses so you can experience and perceive sound in your cognitive center.  I now understand why someone would want to become an otolaryngologist!

Musical chords are strategically selected notes played simultaneously such that the ratios of their frequencies push airwaves of pressure that vibrate our eardrums to produce pleasing sounds.  Rather, our brains perceive the vibrations as pleasurable.  Discordant and dissonant sounds do not have ordered ratios between their frequencies so we tend to find such noises unappealing.  For a more complete treatment of music, please read chapter 9 of my book The Sound of Music.