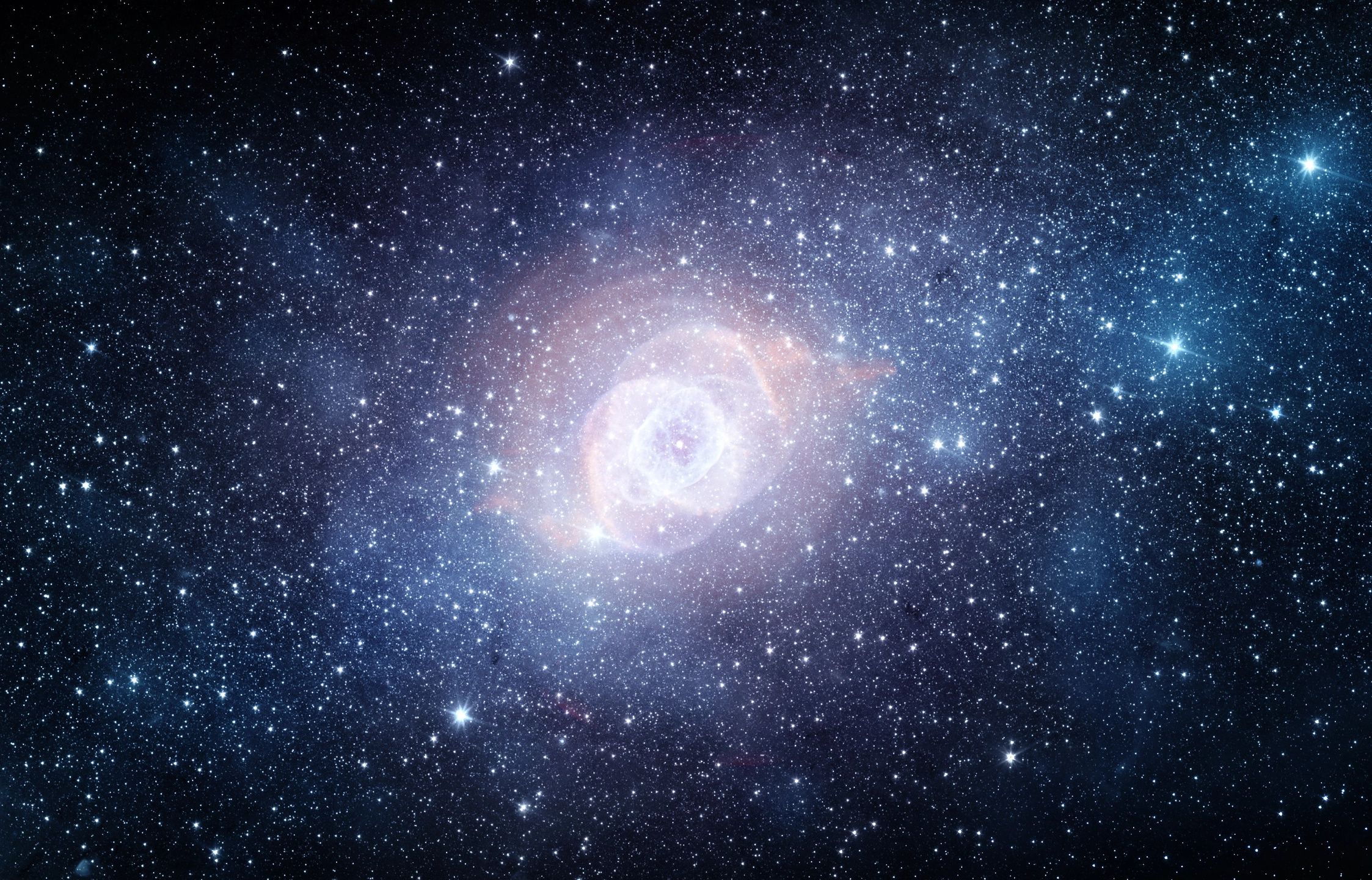 By Steve CiccarelliJune 14, 2016 No Comments

God may be known, to an extent, by studying physics. Romans 1:20 states “For since the creation of the world His invisible attributes are clearly seen, being understood by the things that are made, even His eternal power and Godhead, so that they are without excuse.” Theologians call this General Revelation – the fact that a person who has never read a single verse in the Bible can know something about God just by observing nature. From the Planck length to the lightyear, God’s attributes are on display for us to glean understanding. In fact, Paul presses this point so strongly that two verses earlier he writes “For the wrath of God is revealed from heaven against all ungodliness and unrighteousness of men, who suppress the truth in unrighteousness” (italics mine). God doesn’t like it when we deny him intellectually by suppressing the truth. In other words, because we enjoy sin, we lie to ourselves about the reality of creation and deny God’s existence so that we may spare ourselves the pain of facing our sin.

As we study physics, chemistry, math, and astronomy, we gain insight about God. Paul tells us that His invisible attributes are clearly seen, so let’s find examples of this. If I travel one billion lightyears to a distant galaxy, I will find that the same laws of physics dictate the structure and interaction of atoms and molecules as on earth. If I peer into the microscopic realm with a scanning tunneling microscope I witness vast complexity. The Hubble telescope trained on a dark spot in space collecting enough light over long periods of time finds yet more distant galaxies with countless stars at unfathomable distances. Doesn’t this reflect God’s divine power? God is incomprehensible – there is always more to learn about Him and he can never be fully known. The Heisenberg Uncertainty Principle tells us that we cannot simultaneously know a sub-atomic particle’s position and momentum (speed). There is a point in the quantum scale beyond which we just cannot know more. Light possesses both wave and particle natures and, in fact, scientists approach the study of light in either sense, depending on the convenience it lends to their problem. Medical X-rays exploit the particle nature of light while polarized sunglasses and radios rely on the wave-like nature of light. Light has a dual-nature – might this reflect the dual nature of Jesus, who is fully God and fully man, simultaneously?

A fundamental set of equations arrived at through observation (not derived) have come to be known as Maxwell’s equations and James Clerk Maxwell used them to formulate a wave equation predicting that electromagnetic waves travel at the speed of light. When God said “Let there be light”, He spoke into existence this irreducible set of equations which govern light wave propagation. Almost like stumbling upon an original and priceless manuscript, Maxwell retraced God’s language of creation and had God’s thoughts after Him. Studying physics and math is like viewing the source code for the universe. The order, complexity, symmetry, and elegance are sublime.